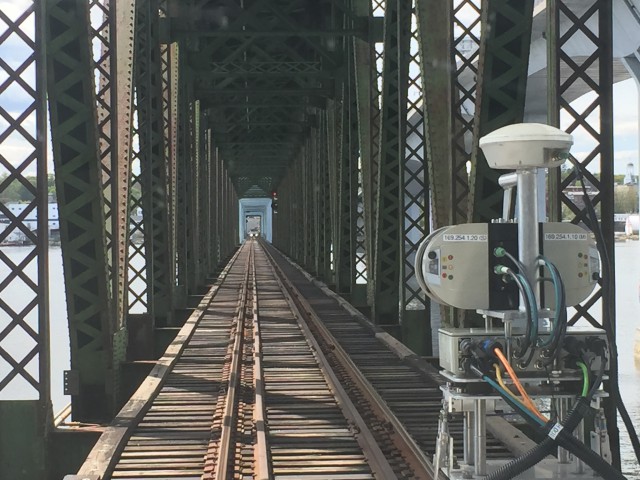 L-KOPIA finished the fieldwork for New Jersey Transit in late May. The Excursion Laser Truck was taken directly to Rockland, Maine for a 57-mile load survey on CMQ Railway. The CMQ data is already processed and delivered for a rush load simulation. 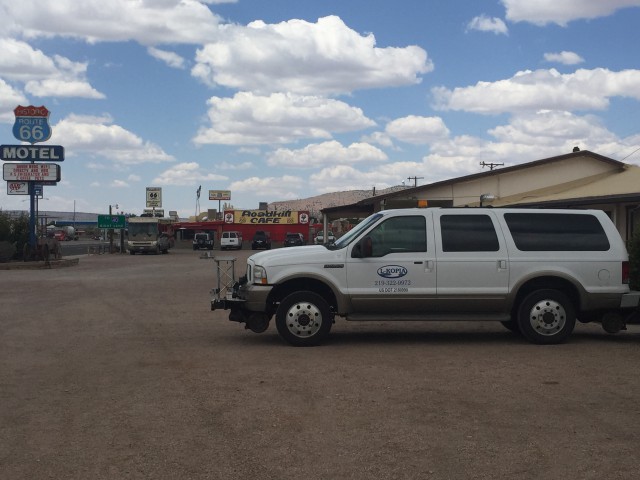 This picture is taken before L-KOPIA’s special tunnel survey in Arizona. We stayed in Seligman, AZ a small town along old Route 66.

L-KOPIA is still working on the Canadian clearance measuring contract for 2016 and we think most outstanding insurance issues are solved. We are also waiting for the new laser vehicle, a 2016 Ford F350. It will of course take some time to add Hy-Rail and all laser related features. L-KOPIA hope to be able to use the new laser truck in the fall.

LKO in Sweden is very busy with TRV (Swedish Rail Track Administration) and building the LKO Z+F laser system for JBV in Norway.

Per Arne Pettersson of LKO did get our Mitsubishi L200 Laser Vehicle equipped with a Mobile Mapping system in the beginning of May, but the “double laser system trial” will be scheduled for a later time.