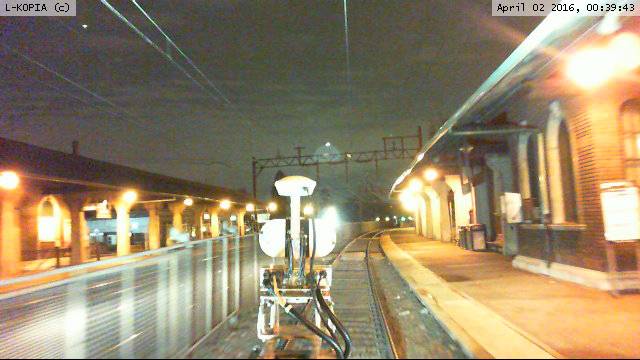 L-KOPIA started two major clearance surveys in the end of March. Gary Mitchell finished the load survey in Connecticut and started in New Jersey on March 24th. Gary has now been on track over twenty (20) night shifts. The NJT post processing is on schedule (with 25% finished).

Keith Sykes and Lars Lundberg started in Birmingham Alabama on March 30th and Keith continued by himself on April 10th. Keith is now on a scheduled break and will be back in Kansas City, KS on April 23rd. 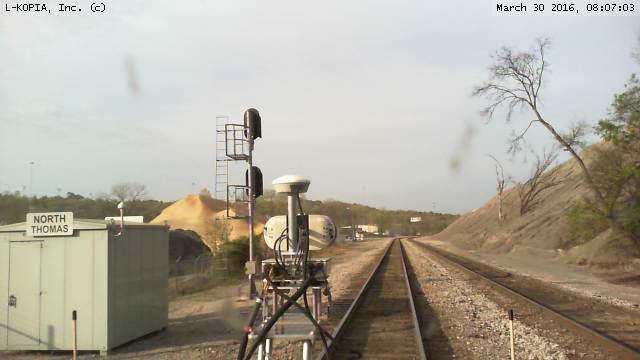 This picture is from the L-KOPIA season start at North Thomas in Birmingham Alabama. The F350 laser truck is now in Kansas City after 817 miles on track in 15 days.

L-KOPIA is also working on a Canadian clearance measuring contract for 2016. Large contract takes a lot of time nowadays as insurance requirements are very extensive and covers a lot that L-KOPIA isn’t involved in (like safety for excavation and work in confined spaces, plus large oil spills). The good news is that our Insurance Agent since 1997 is on top of it. L-KOPIA is now fully booked to the end of the year. We have ordered a new Hy-Rail vehicle and two Laser Systems to add to our L-KOPIA laser truck fleet.

LKO in Sweden is very busy with our renewed 2016-2018 contract for TRV (Swedish Rail Track Administration).

Furthermore, Per Arne Pettersson of LKO is on his way to Lerum, close to Gothenburg, Sweden, in our Mitsubishi L200 Laser Vehicle. LKO is working with two consulting companies in a joint venture, using Mobile Mapping and the LKO Clearance Laser System together. The trial is for a special rail project and we will be back with more details at a later time.