L-KOPIA finished the major upgrades on our two Laser Trucks, including hardware and software improvements. We now have the new “L-KOPIA LMS 3-Laser Clearance Laser System” on two of our laser trucks. This allows for faster measuring speed as thin signal targets, switch stand targets, signs, etc. are cached in a 30 degrees’ angle. L-KOPIA still have the option to run our 200 Hz Z+F 9012A laser scanners with our upgraded software. 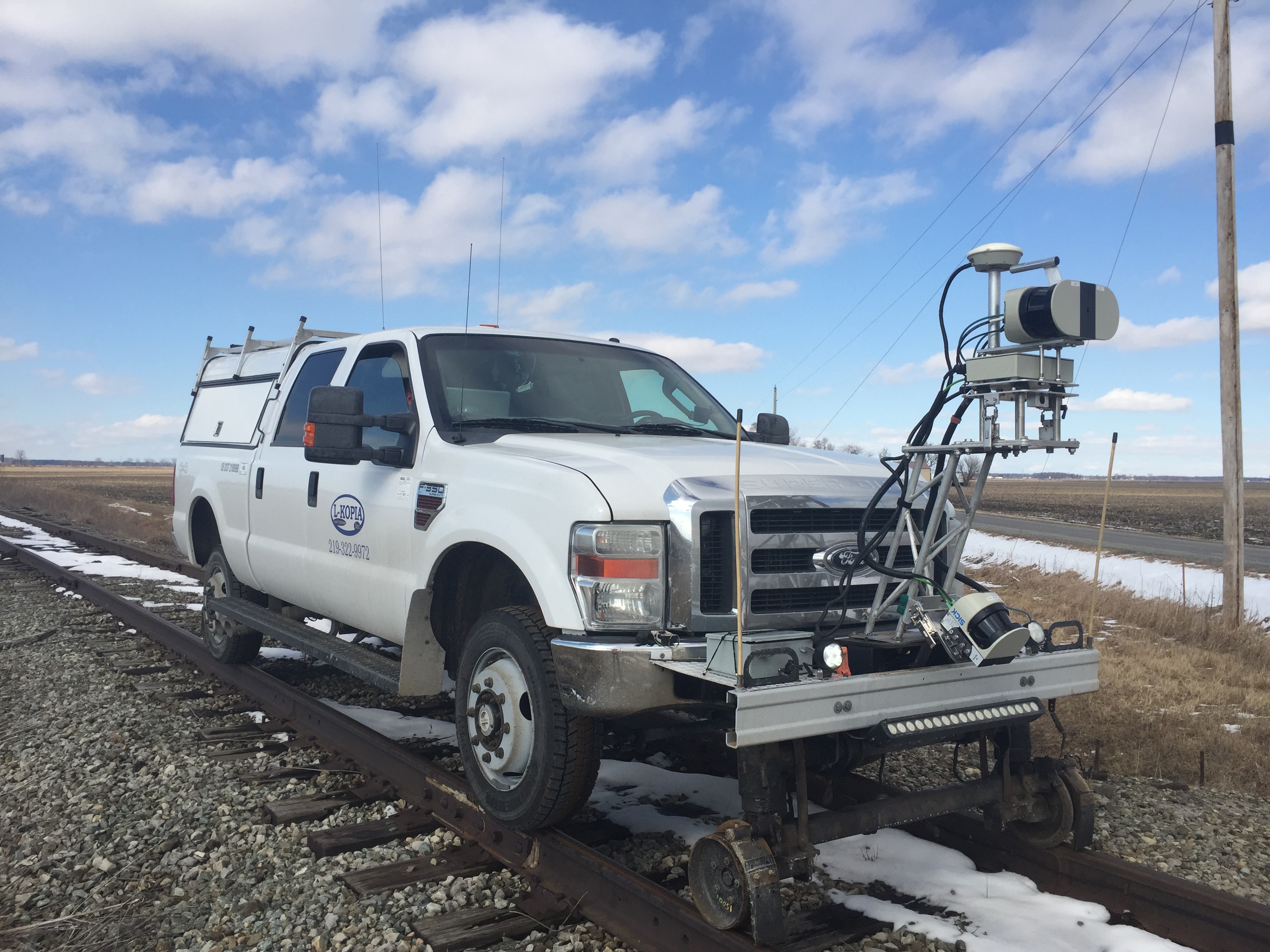 The first field test of the new LMS 3-Laser System, here on our F-350, took place on a Short Line Railroad in Northern Indiana in late February.

L-KOPIA’s Supervisor Gary Mitchell will start two projects on the East coast, first a load survey in Connecticut and then a large project for NJT in New Jersey. That project is scheduled for 40 measuring days (and nights) and Gary will start later this week.

Our new L-KOPIA crew member, Keith Sykes, will probably start a major clearance survey in Birmingham, Alabama on March 30th. L-KOPIA is still waiting for the signed contract from our oldest and largest customer. Keith is also performing a laser system training program for one of our larger railroad customers this week.

LKO in Sweden are still testing new features on the first version of the L-KOPIA Z+F 2-Laser Clearance Laser System, following the same concepts as for the LMS 3-laser system, but with the Z+F 9012A scanner (200Hz) as lead unit. 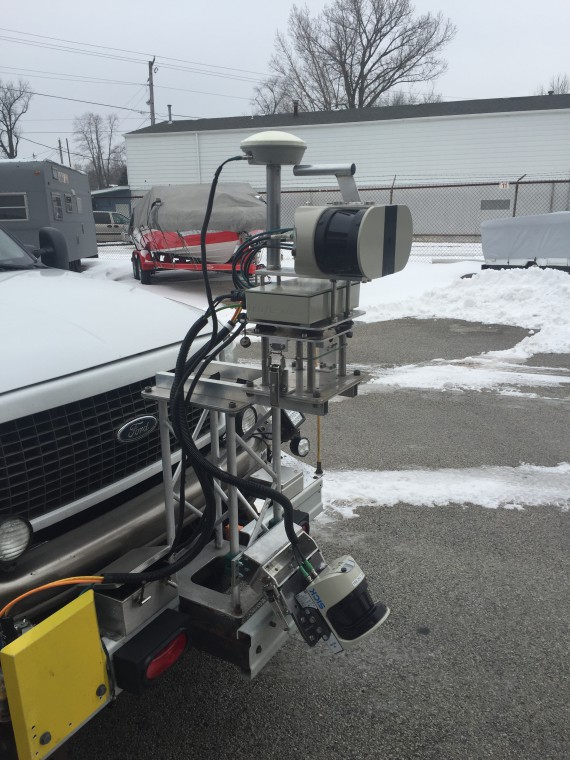 LKO is also continuing surveys for TRV (Swedish Rail Track Administration), mostly in the southern part of Sweden. Bo Pellas of LKO has been performing clearance surveys since early February.