L-KOPIA now has two field crews, performing surveys in different parts of North America. Lars Lundberg crossed the border to Canada on August 5th and performed a survey for GO Transit. The GO project took place in the Toronto, ON area and included three subdivisions (with new connections tracks at Union Station in Toronto). 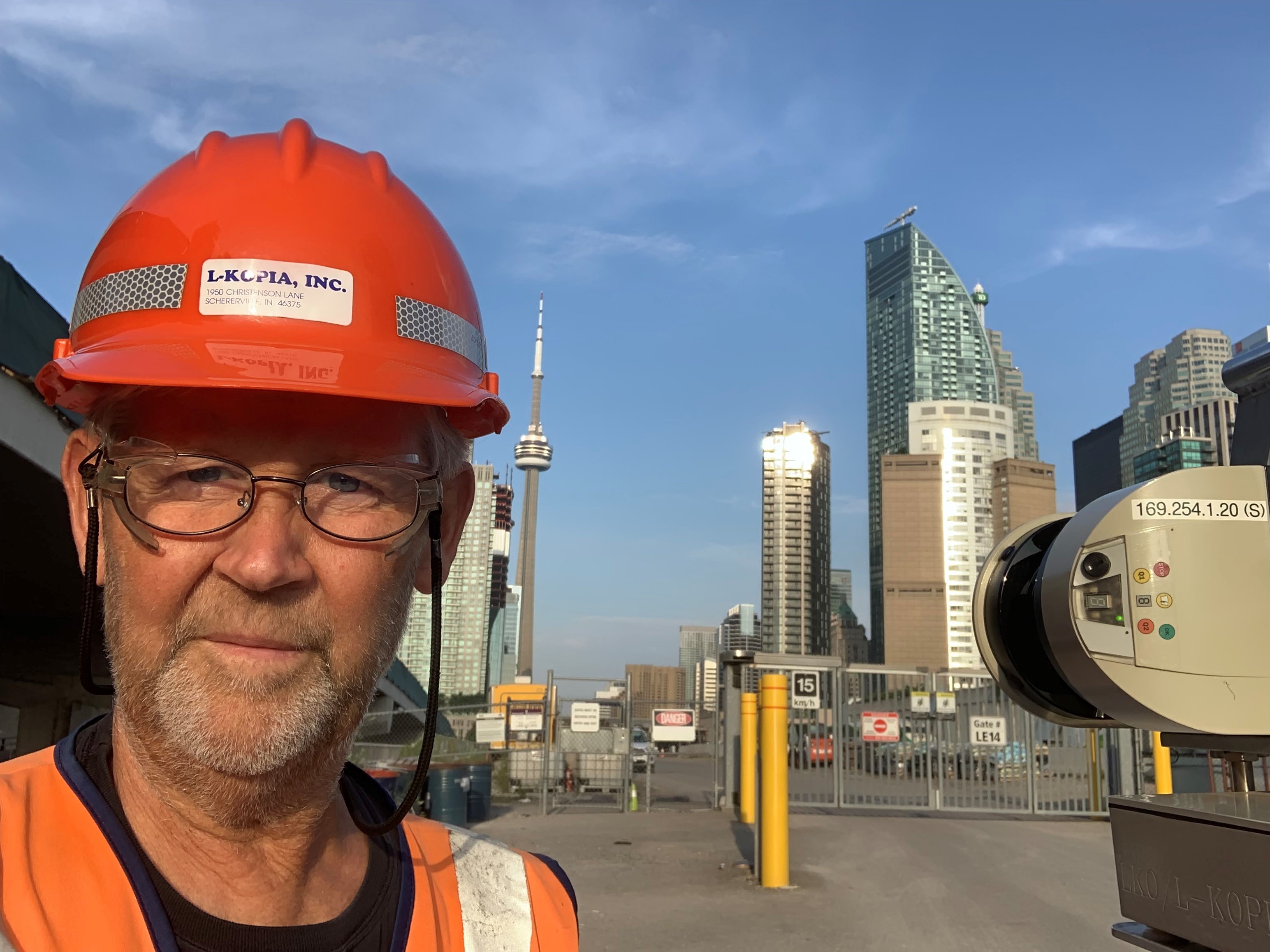 Lars Lundberg waiting for track time in downtown Toronto. The famous CN tower is displayed on right of Lars. The tower was built in 1976, is 553.3 meter high (1,815.3 feet) and has a rotating restaurant 350 meters over the streets of Toronto.

Keith and Austin Sykes are in New Mexico, for BNSF, but unfortunately the project is canceled from tomorrow due to budget cuts. 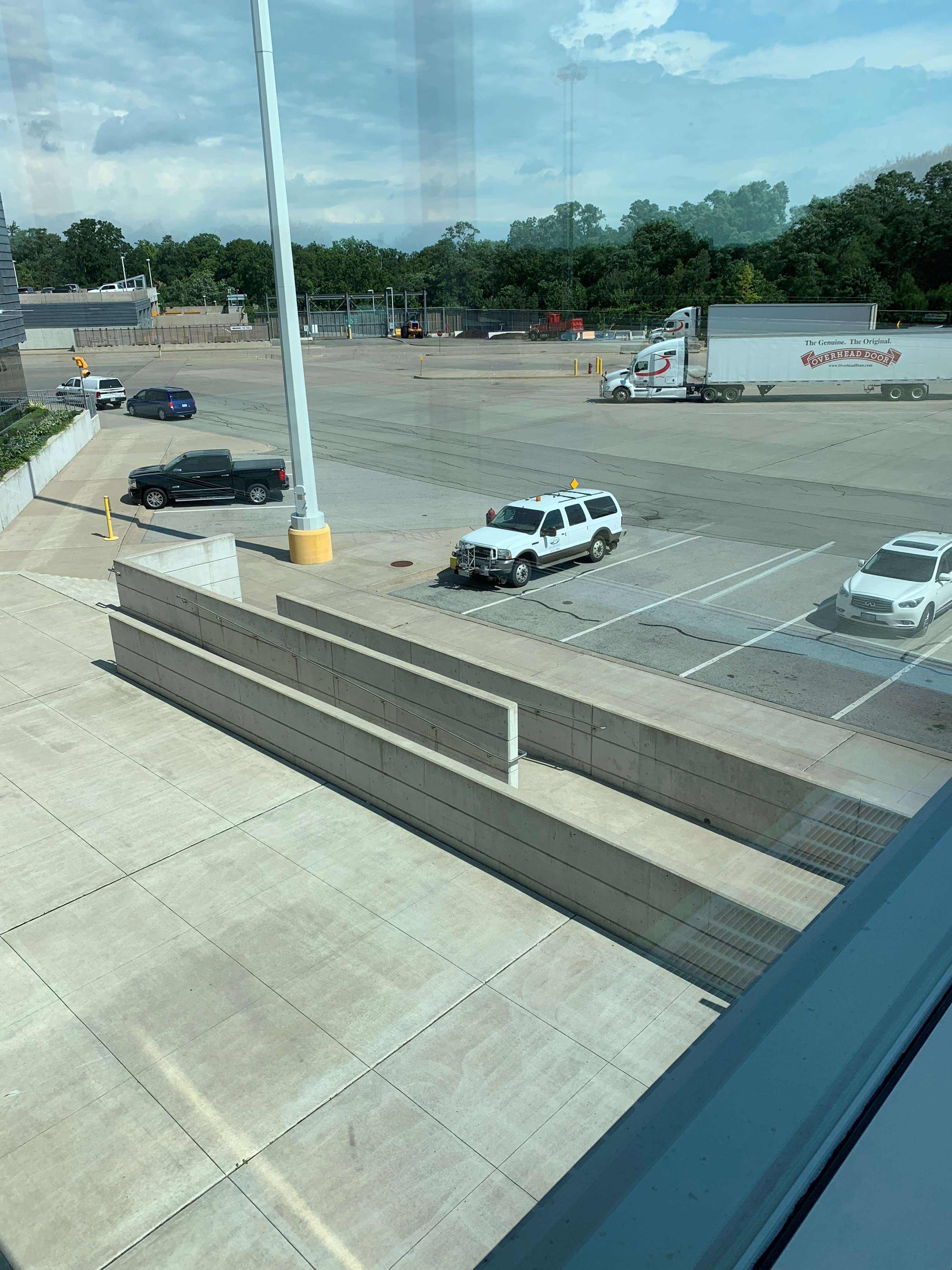 The L-KOPIA Excursion Laser SUV parked on the Canadian side of the Lewiston-Queenstown Bridge border crossing (close to Niagara Falls). It takes a while to enter Canada for work with a laser vehicle. This time it took several hours, and Lars Lundberg had to enter twice due to faulty paperwork from the broker.

Please contact us for any questions regarding the August Newsletter.